Joe Czerwinski began climbing in 1994, and throughout his life as a climber, he has routeset for some of the biggest international events like the Asian X-Games and Junior X-Games. He continued route setting for the biggest production level events in the Asia and North America, working for ESPN, ESPNStar, NBC, Disney and OLN, and is still the most experienced production level route setter in the United States.

In competition, he was ranked in the top 20 for every national level adult event he has entered. In 2008, he was a member of the U.S. Adult National Bouldering Team and competed in the first IFSC Bouldering World Cup on U.S. soil, finishing 34th. (Vail, CO).

Outdoors, he has bouldered V13, climbed V11 in one hour, and flashed V10. He has climbed a route rated 5.13d/8b 2nd try, and flashed 5.13b/8a. He has been coaching for 15 years, and is the only male American to represent the United States as an athlete (08 Adult National Bouldering Team), and as a coach (USAC National Team Coach 2010-2012). During his tenure as Head Coach, he has produced 16 members of the U.S. Junior Climbing Team, 14 podium finishers, 2 National Champions, and 1 World Champion. He is also a state certified guide for Hueco Tanks State Historical Park. 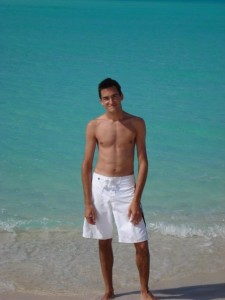 Justin has been involved with climbing and route-setting for the past 20 years. His love for the sport started at the AZ State Fair as he was the only one to finish the “Journey to Everest” climbing wall. Later he realized his true calling lies in welding, and has successfully built local climbing walls for recreational centers as well as the Sears Tower in Chicago.
In his spare time, he searches YouTube for videos on how to build things. Some of his best work can be found in Dubai, and Northern Italy. His greatest claim to fame is construction of the Ancient Pyramids, and building Rome in a day. Normally, he can be found watching any soccer game on ESPN, or slinging grips at Focus.

Family Fun Day - Get some time climbing as a famil 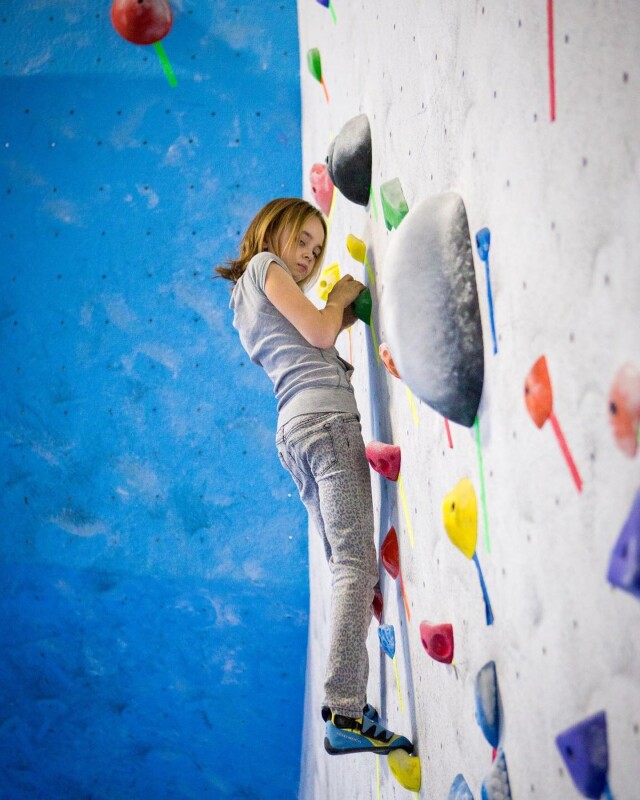 The 1st Friday of every month is COLLEGE NIGHT. A 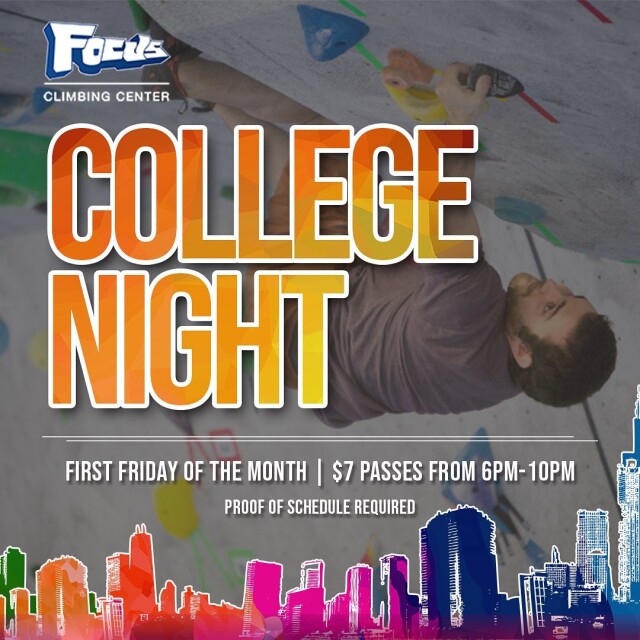 When you are ready to take your climbing to the ne